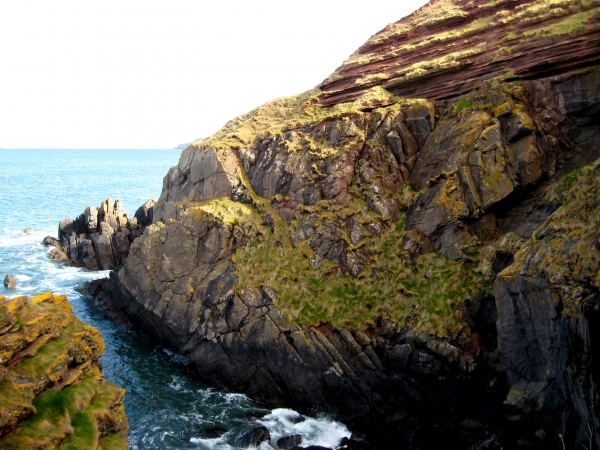 > What Is Natural Law?

What Is Natural Law?

From a jail in Birmingham, Alabama, Martin Luther King Jr. discussed civil disobedience, noting that “there are two kinds of laws: just and unjust” and that there is a “natural law” to which we are subject. He was right: We shouldn’t say we know right and wrong only because “the Bible says so.” Romans 2:15 states that God’s moral law has been written on the hearts of all human beings. This innate or intuitive awareness is beautifully illustrated in C.S. Lewis’s Abolition of Man. there he lists various universally recognized moral laws and virtues – impartial justice, truthfulness, kindness, mercy, marital fidelity, respect for human life. They have been regarded as true for all from ancient Babylon and Greece to Native America, from Jews and Christians to Hindus and Confucians. Yet while humans are capable of recognizing basic moral principles, they may suppress their conscience, harden their hearts, and become morally dull.

Medieval theologian Thomas Aquinas spoke of certain “laws.” He said there is an eternal law, which God alone knows and by which God created and governs the universe. Because God created us in His image (as moral, reasoning beings), we are capable of recognizing a self-evident natural law, the reflection of God’s eternal law in the created order. This law is known by all human beings whether or not they are aware of God’s special revelation through Israel and Jesus Christ, as inscripted in the Bible. God has placed within us a disposition to have moral knowledge. Unless we suppress our conscience, we naturally know basic moral truths. General virtues and vices, Thomas Reid wrote, “must appear self-evident to every man who has a conscience, and has taken the pains to exercise this natural power of his mind” (‘Of Morals”).

Some will respond, “There can be moral atheists. We don’t need God for morality.” However, atheists have been made in the image of God. Though they deny God’s existence, they have still been designed by God to function properly and even to create human law for the good of society – the law that, to varying degrees, applies the natural law placed within us. Atheists ignore the very basis of goodness – God, who created them and who is the highest Good. (See J. Budziszewski, The Revenge of Conscience and Written on the Heart.)

Credit: By Paul Gopan from The Apologetics Study Bible